The Project Haiku and CD Metrics Team would like to thank Manel Rhaeim for her contributions over the past summer. 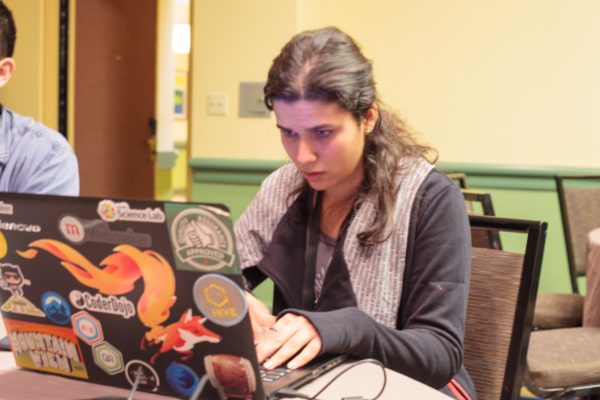 Manel Rhaiem has been involved with the Mozilla project since 2012.

Manel Rhaiem was an Outreachy intern in Summer 2016 who worked on Connected Devices. During Manel’s internship, she made contributions to both the Project Haiku team and the CD Metrics team. In Project Haiku, she worked on doing data analysis for our second user research experiment. She also made contributions to a web-based prototype for the ongoing user testing and experiments.